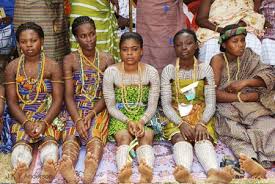 The first sub-Saharan African country to gain independence is Ghana. They nations that forms West Africa; including Ghana are one of the most prosperous in Africa.

They are well-fixed especially in the aspects of economy and politics. Ghana boasts of its rich culture, royalty and galore resources. There are numerous tribes and ethnic groups in West Africa, of which some are very influential in politics and in economy. Ghana is no different. 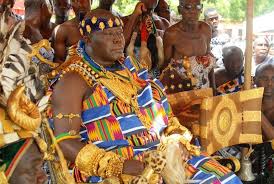 he Ashanti tribe is one of the few matrilineal societies in West Africa and even Africa as a whole. The Ashanti people (Asantefo) are well known for their rich culture, the luster and wealth of their rulers.

The Asantefo are also well known for their beautiful Kente cloth and their artwork and festivals. The Ashantis are also noted for their funeral rites and marriage ceremonies. Their mouth watering dishes such as fufu are also characteristics to look out for.

The Asantefo has gained international recognition because their Kente cloth, basket weaving and crafts. They have Kumasi (a.k.a Kumerica)as their capital town. 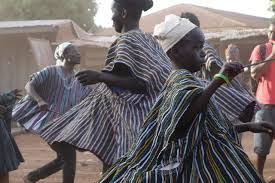 The Dagomba tribe is found at the Savana region of Ghana and a part of Northern region. They are also very populated and adds to the population of Ghana greatly. 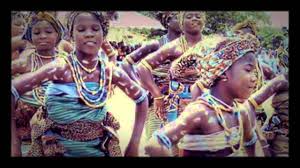 The Ewe people are the people in the Volta region of Ghana and in parts of Togo and Benin. They make about 11% of the Ghanaian population.

The Ewes are known for numerous deities which they turn to in times of need. They speak the ewe language and also a few of them speak Aja and Fon of the Togo.

They are also rich in culture which are characterized by drumming and dancing. 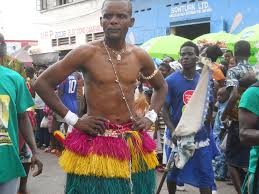 The Fantes are the part of the Akan ethnic group and are the second largest among the Akans. They are the people occupying the coastal region of Ghana.

They are mostly found in Cape Coast. They are the tribe that mixes English with their Fante dialects. The Fante Tribe has held on to their culture till now. 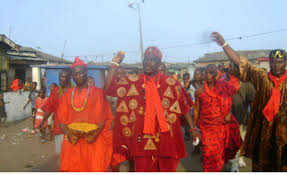 As their name; there are the Ga people and the Adangbe people. Both the Ga and Adangbe people has other sub-tribe under them who speaks different dialects.

The Ga-Adangbe consist of the people living in Osu, La, Krobo, Shai among other places in the Greater Accra Region.

Basically, the Ga-Adangbe people live across the plains of Accra. They celebrate the Homowo festival among other celebrations. They do more drumming and dancing during in their culture. 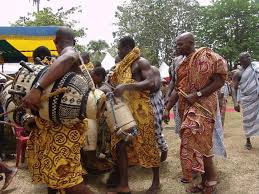 The Guan tribe are believed to have migrated from Mossi region in Burkina Faso around 1000 A.D. They settled then at around Afram Plains across the Black Volta and the Akuapim Hills and later spread to the south to occupy the coastal plains.

They are mostly found at the Eastern part of Ghana and speak Akuapim Twi, Krobo, among other dialects. 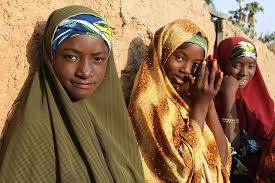 The Hausa tribe in Ghana are not many as compared to other tribes, but they are the largest ethnic group in West Africa.

Many of them live in Nigeria, Cameron, Togo, Chad, Ivory Coast, among other countries. Majority of the Ghanaian Hausa people follow the Islamic religion and are therefore Muslims.

The Hausa tribe speaks the Hausa language, which is an Hamito-Semitic language. 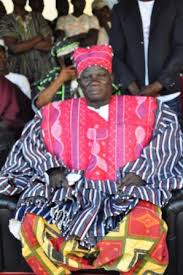 The Kusasi tribe mainly occupies the Bawku and around. They are known for their recent sour relations with their neighbor due to a tag of war over the control of Bawku and paramountcy.

They are about 400,000 Kusasians spread across Bawku and other parts of the Northern region of Ghana. 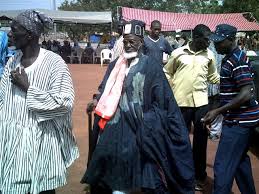 The Mole-Dagbon tribe are divided into various sub-tribes with majority of them residing in the northern part of Ghana like Bolgatanga.

This tribe are quit populated people in the country but they are not really seen. They are very skilled people, known for their cultured cloth attire called the Frugu; made for both male and female.

They are also skilled in craft making and basket weaving. 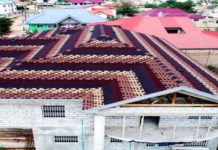 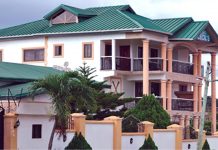 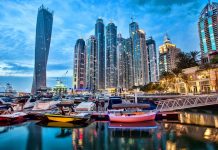