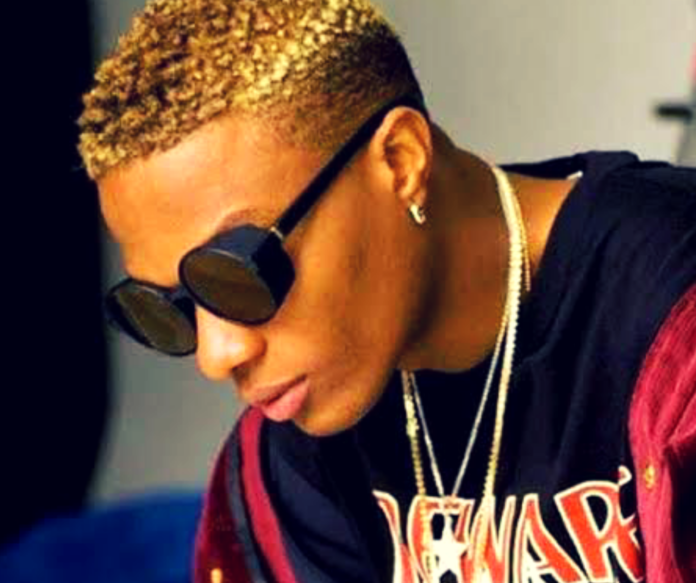 Ayodeji Ibrahim Balogun, professionally known as Wizkid is a Nigerian musician and songwriter.

He was born on 16th July, 1990 (making him 30) at Surulere, Lagos. He grew up in a religious home with his twelve female siblings. His mum is a Pentecostal Christian and his father practices Islam.

He went to Ijebu Ode Grammar School. He was a music lover since childhood. He dropped out of Lagos State University (LASU) and later attended Lead City University and dropped out again after two sessions.

Wizkid formed a group called Glorious Five with some of his church friends. They came out with an album with regards to disbanding.

He first has the stage name Lil Prinzuntil. Wizkid signed a record contract with Empire Mates Entertainment (E.M.E) in 2009.

He then became a hit after releasing “Holla at Your Boy” which was the lead single of his album Superstar in 2011.

Other singles such as “Tease me/Bad Guys”, “Don’t’s Dull”, “Love my Baby”, “Pakurumo” and “Oluwa Lo Ni” were part od the album-Superstar.

He has since had several albums such as “Ayo”, “Sounds From the Other Side”

Wizkid is the CEO of starboy Entertaiment.Aside this he has many endorsement deals which is worth millions of dollars.

In 2012, he signed a one year endorsement deal with Pepsi which was worth about $ 350,000. He traveled to Beirut, Lebanon with Tiwa Savage for a Pepsi commercial shoot.

He then also signed an endorsement with MTN Nigeria in 2013 and later dumped them for GLO in 2015 which was worth about ₦ 128 million.

Again Wizkid signed another endorsement deal with Guinness for the Guinness World of More concert.

Wizkid is estimated to worth $20 million in 2020 according to Forbes.

A larger sum of this amount was earned from the different endorsement deals he has had with larger companies like Guinness, MTN and Glo.

He is the ambassador for Ciroc Premium Vodka and has also worked with Nike.

Looking at his Surulere and Lekki mansions and his other houses in Nigeria and US, no one will should tell you my dear reader that Wizkid is dose-ted.

Buying expensive cars is his hobby, his cloths and accessories are depict his wealth. 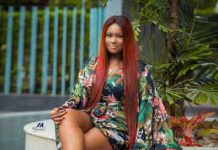