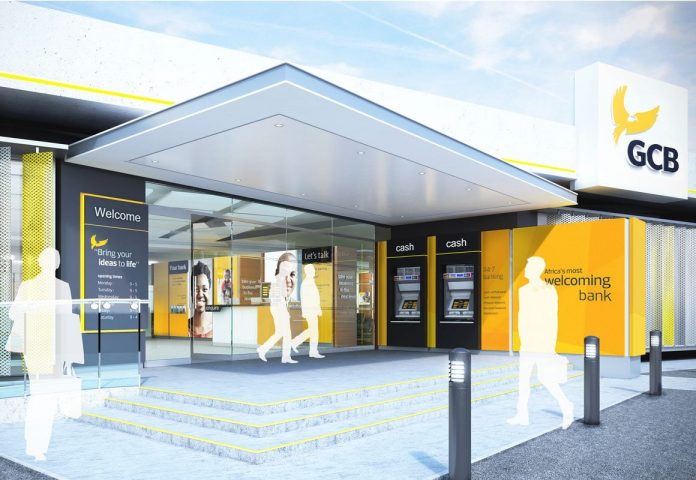 What is a Commercial Bank?

A Commercial bank is a financial institution that accepts deposits, offers Checking accounting services, grants loans, and sells basic financial instruments such as certificates of deposit (CDs) and treasury bills to small businesses and individuals.

As mentioned above, Commercial banks provide basic banking services to the general public, i.e. to both household consumers and small scale businesses. These services include checking and savings accounts, loans and mortgages, basic investment services such as CDs, as well as other services such as safe deposit boxes.

Formally known as Ghana Commercial Bank, GCB Bank Limited is the largest commercial bank in Ghana in terms of total operating assets and share of industry deposits, with almost a quarter of the total industry deposits.

The bank was established in 1953, with an initial staff of about 27, as the Bank of the Gold Coast. It was initially established with the sole purpose of serving Ghanaian traders, farmers, and business people, who could not obtain financing from the expatriate banks. In 1957, when Ghana attained Independence, the bank re-branded to Ghana Commercial Bank, to concentrate on commercial banking, since Bank of Ghana had been created to function as the central bank and banking regulator. In its early years, the bank was a property of the Government of Ghana. However, in 1996, when government shareholding stands at 51.17%, the stock of the bank was listed on the Ghana Stock Exchange. In 2013, the bank rebranded itself to GCB Bank Ltd, with a new brand identity which was launched at the end of 2014. Today, GCB Bank Ltd serves the banking needs of large corporations, parastatal companies, small and medium enterprises as well as individuals.

GCB Bank Limited has over 184 branches across the nation with its headquarters located in the capital city of Accra. 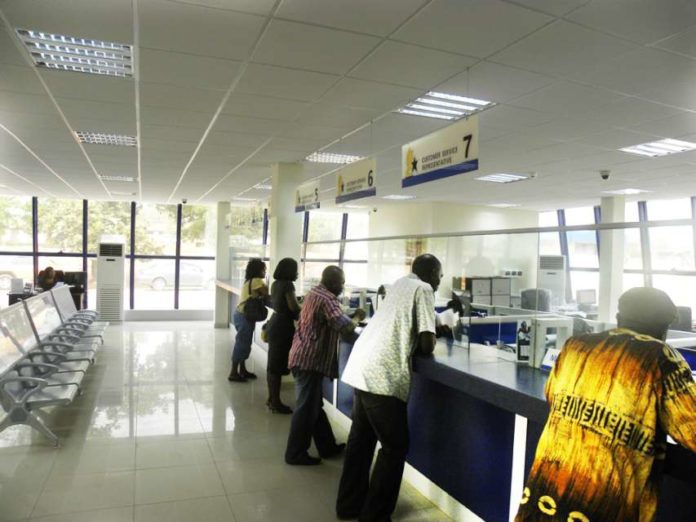 How to open an account with GCB Bank Limited

Opening a bank account with GCB Bank is very simple and easy, all you need is to visit any branch across the nation with the documents and items below.