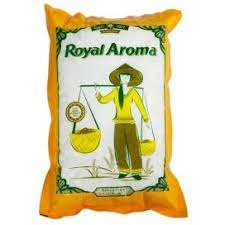 Rice is a staple food for more than half of the world’s population, with Asia consuming the most rice. It is the seed of the grass species Oryza sativa (Asian rice) or Oryza glaberrima (African rice) and is typically grown in flooded paddies.

Rice is a foodstuff that every home in Ghana prefers to have. Almost everyone enjoys it. it is used for meals such as plain rice and stew, Jollof, omo tuo (rice balls), rice porridge, etc.

Types of Rice in Ghana

There are many different types of rice, including long-grain, medium-grain, and short-grain varieties, each with its own unique characteristics and uses.

Long-grain rice is the most commonly consumed type of rice and has a light, fluffy texture when cooked. It is often used in dishes such as pilafs and salads, rice and stew, and Jollof as it remains separate and does not clump together.

Medium-grain rice is slightly shorter and wider than long-grain rice and has a slightly chewier texture. It is often used in dishes such as paellas and risottos, as it has the ability to absorb liquids and flavors well.

Short-grain rice is the shortest and widest of the three types and has a very starchy, sticky texture. It is often used in dishes such as sushi and rice pudding, omo tuo (rice balls) as it sticks together well.

What are the Different ways Rice can be Cooked?

Rice can be cooked in several ways, including boiling, steaming, and stir-frying.

Boiled rice is the most basic and common method of cooking rice. It is cooked by bringing a pot of water to a boil, adding the rice, reducing the heat to low, and then covering the pot and letting it simmer until the rice is cooked.

Steamed rice is cooked by placing the rice in a steamer basket or colander over boiling water and then covering it with a lid. The steam from the boiling water cooks the rice.

Stir-frying is a method of cooking rice that is often used in Asian cuisine. It involves heating oil in a wok or pan, adding the rice, and then stirring it constantly until it is cooked.

Names of Rice Brands in Ghana

There have been different brands of rice that have popped up in Ghana over the years. Some of these include;

Price of 50kg Rice in Ghana

The 5kg rice comes at different prices depending on the kind of brand. The price range is GHS450 to GHS950. For example, 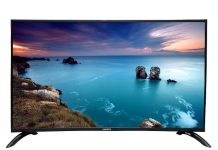 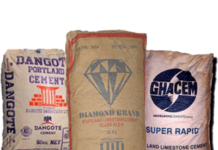