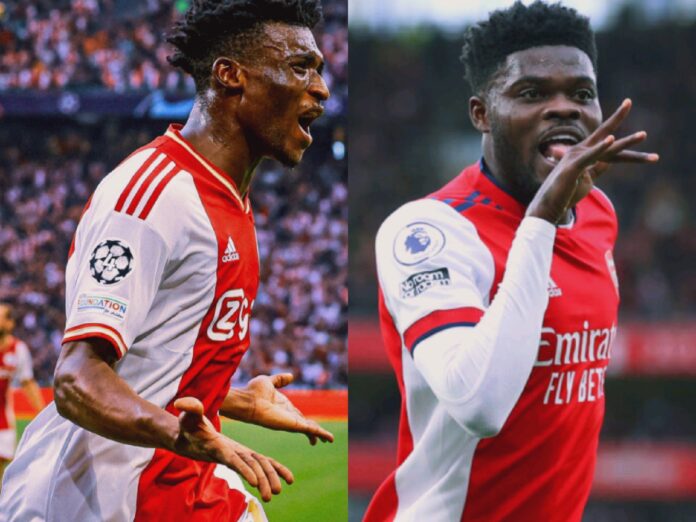 There are many Ghanaian football players abroad but then, most countries export players as well. Anyway, at the end of the day, it’s a service they are rendering! As you may already know, it’s those with exceptional performances that get called up to the Black Stars (Ghana national football team). This post about the top Ghanaian players abroad will shed more lights on only those with high performances in the major European leagues.

For equity sake, Ghanaian players playing for other countries like Germany, Russia, Italy, England, Turkey, Spain, etc will be also mentioned in the post as well. 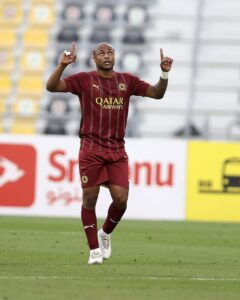 At this juncture, explore all the top Ghanaian footballers playing abroad.

Majority of football fans believe that, the English Premier League, EPL is arguably the best football league in the world. Do you agree with that? Well, the EPL is known to be the most competitive league. Not to forget, lots of investments have been made into the league to maintain its beauty. 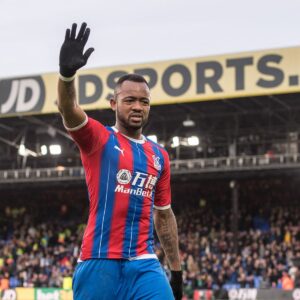 Any footballer that finds himself in the EPL is tagged a “competitive player.” Now, let’s explore the Ghanaian players playing in the EPL at the moment.

One of the most watched leagues in the world is the Spanish La Liga. Gone are the days where we all get excited when it’s time for El Clásico (match between rival clubs FC Barcelona and Real Madrid).

Ghanaian Footballers In The Italian Serie A

The major league in Italy is known as the Italian serie A. Check some of the Ghanaian players who play in this league.

Ghanaian Footballers In The Bundesliga

When you get to Germany, Bundesliga is their major league. Many Ghanaian players can be found here as well.

Ghanaian Footballers In The Ligue 1

The major league in France is the Ligue 1. We can equally find many Ghanaian footballers playing in this league. 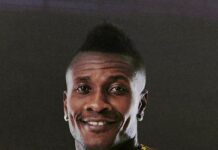 The lowest moment in my career was 2008 AFCON against Namibia – Asamoah Gyan. January 2023