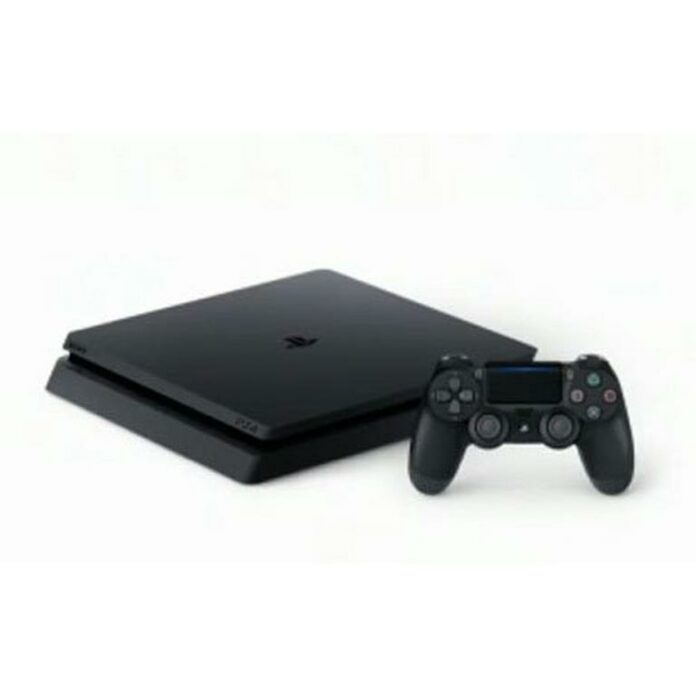 In this article, I am going to give you the prices of PS4 Slim in Ghana, as well as other necessary information worth knowing about PS4 Slim.

We will start by looking at what a PS4 Slim is. Then we will turn our attention to the prices of PS4 Slim on the Ghanaian market.

It’s a smaller version of the original PS4 hardware, with a rounded body and a matte finish on the top of the console instead of a two-tone finish, and it’s 40 percent smaller than the original model.

The optical audio port has been deleted, and the two USB ports on the front have been updated to the newer USB 3.1 standard and have a bigger distance between them.

On April 18, 2017, Sony stated that this base model has been replaced with a 1 TB model with the same MSRP.

It competes with Microsoft’s Xbox One and Nintendo’s Wii U and Switch as an eighth-generation system.

The console contains an AMD Accelerated Processing Unit (APU) built on the x86-64 architecture, which can potentially peak at 1.84 teraflops.

AMD declared that it was the “most powerful” APU it has developed to date, moving away from the more complex Cell microarchitecture of its predecessor.

The PlayStation 4 emphasizes social interaction and integration with other devices and services, such as the ability to play games off-console on the PlayStation Vita and other supported devices (“Remote Play”), and the ability to stream gameplay online or to friends with them controlling gameplay remotely (“Share Play”).

The PlayStation 4 received positive reviews, with critics praising Sony for listening to its customers, supporting independent game development, and not imposing the restrictive digital rights management schemes that Microsoft had announced for the Xbox One.

Before its release, critics and third-party studios complemented the PlayStation 4’s capabilities in comparison to its competitors; developers called the performance difference between the console and the Xbox One “substantial” and “obvious.”

Sony announced the PlayStation 4 Slim, a smaller version of the console, and the PlayStation 4 Pro, a high-end version with an improved GPU and a faster CPU clock rate to provide increased performance and 4K resolution in supported games, on September 7, 2016.

Its successor, the PlayStation 5, was released in November 2020, with Sony discontinuing all PlayStation 4 versions in Japan except the Slim version in January 2021.

However, it was still produced in Western regions following Sony’s announcement of a three-year support period for the PS4.

We went through some renowned real stores and online shops in Ghana. Below are the prices of PS4 Slim on the Ghanaian market. You can visit any of these stores and get your PS4 Slim today.