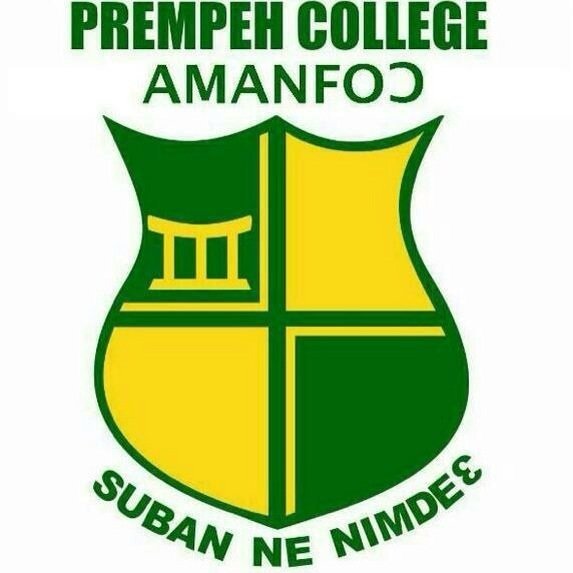 Prempeh College is an all-boys boarding school named after the then Asantehene Osei Tutu Agyemang Prempeh II. Prempeh College has grown to become one of the leading high schools in the Southern part of Ghana.

If you are reading this post, you are probably curious to know the name of houses in Prempeh College. Stay tuned because we have all the gist right here for you.

Before I take you through the names of the houses in Prempeh College, let me take you a brief history of the school.

The British Colonial Government invited the Presbyterian and Methodist Churches, which had already established institutions such as Wesley Girls High School and the Presbyterian Boys Secondary School in Krobo Odumase based on their experience, to assist in the establishment of a school in Ghana’s middle belt to serve the northern sector of the country in the early 1940s.

Despite significant delays caused by World War II, Prempeh College was completed in 1948 by renowned British modernist architect Maxwell Fry and his wife, Jane Drew. In 1949 Prempeh College was established with 50 students from Mfantsipim school with their Headmaster Rev. Sidney N Pearson.

Just like any other school, Prempeh College has a respectable Old students association called Amanfoo. This association comprises of famous personality who have gone on to leave their mark in the growth of the country. Some of the notable ones include:

READ ALSO:  How To Withdraw Money From A Paypal Account In Ghana

Thank You for reading this post about Prempeh College Houses Names. Don’t forget to recommend our site, Ghana insider to your friends and family who might also profit from the information on our website and check out our other articles because we have more information to bring to you via your devices.