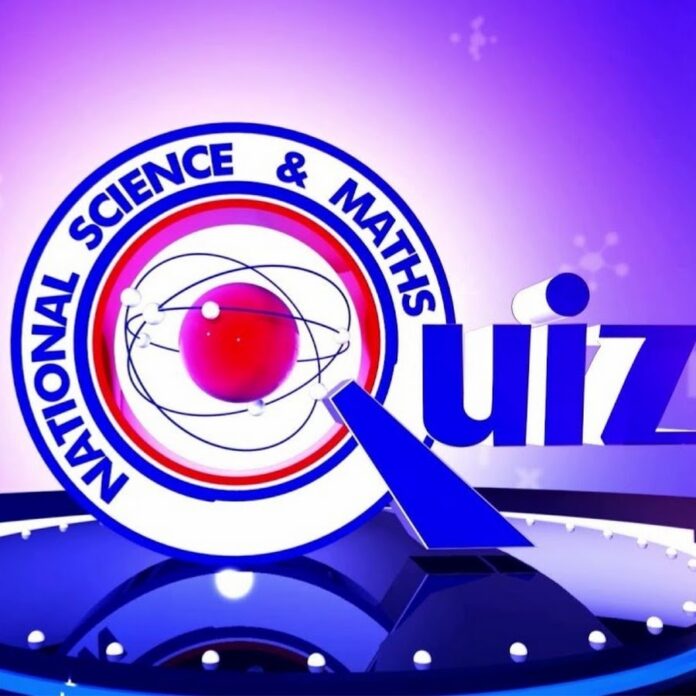 There are some exciting NSMQ records that you need to be abreast of and, this post gives you just that. You will get to know which school has the most NSMQ trophies, the number of NSMQ winners from the beginning of the competition till now, etc.

Do you know that only one coeducational (mixed) senior high school has won the the National Science And Maths Quiz competition? Get to know the name of that school in this post.

What To Know About NSMQ

You can do yourself some good by reading more about the NSMQ competition here. Anyway, let me tell you something small about the National Science And Maths Quiz competition.

The NSMQ competition begun in 1994. The first edition of the NSMQ was made up of 32 senior high schools across Ghana.

These 32 senior high schools were divided into the Northern Sector and Southern Sector, containing 16 schools per sector. Winners in both sectors were brought to Accra for the national championship. The first edition of the NSMQ competition was won by Prempeh College.

From 2014, 108 schools are chosen from regional and zonal competitions and qualifiers to join 27 seeded schools (quarter-finalists from the previous year’s competition) at the National Championships. Regions that the NSMQ captures are: Greater Accra, Central, Eastern and Ashanti Regions. The zones that the NSMQ captures are: Bono-Ahafo, Western, Volta-Oti and Northern Zones.

What Is The Name Of The First School To Win The NSMQ Competition?

What Is The Name Of The Only Mix Or Coeducational School To Ever Win The NSMQ Competition?

Answer: From 1994 — 2021, Achimota School is the only coeducational school to have won the National Science And Maths Quiz competition.

Has Any Girls School Won The NSMQ Competition?

How Many Schools Have Won The NSMQ Competition?

Answer: From 1994—2021, only 11 different senior high schools have won the National Science And Maths Quiz competition.

Which Schools Have Won The NSMQ Competition?

Which School Has Won The Most NSMQ Trophies?

Which Schools Have Won The NSMQ Trophy?

The Most Successful School In The NSMQ Competition

Presbyterian Boys’ Secondary School is the most successful school in the NSMQ competition.

They have been to the finals 10 times as at 2021 and also, won the competition for six times. They are the only school to achieve this so far. 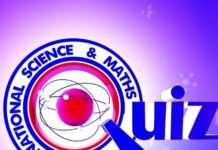 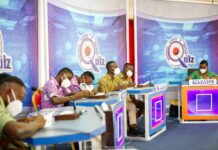