Despite Group of Companies.

Depite Group of Companies (DGC) is a very famous, award winning and one of the largest media corporation in Ghana.

It is not media platforms that make up this company but rather it has other businesses which you will see in this article in no time.

The media corporation is in two main common platforms; that is the radio and television.

The radio and tv, are in the following companies under Despite Group of Companies:

Companies Under Despite Group of Companies

Atona Foods– Producers of the famous This Way Chocolate Drink and This Way Motherlac amongst other products.

How Despite Media Started

Later on the business grew and led to the set up of a radio station; Peace FM. Peace FM is now favorite radio station for majority of Ghanaians.

The Peace FM radio station got a stamina and and was accepted by all. Due to that other radio stations where also established.

And that is the start of the media platforms in Accra and Kumasi under the Despite Group of Companies.

Now, Despite media is known for their traditional brand in their media platforms. Due to that, both old and young cling to their radios and tv (UTV).

They are known all over Ghana as a multimedia leader and a place of popular programming.

Their TV station is also have their listeners in mind and because of that gives them nothing but the best.

They allow listeners to share their views on issues, especially ones that have to with our dear country.

They organize outdoor events, promotions and more, just to engage their listeners and also show appreciation to them.

Again through their online platforms they do not live their fun and listeners who travel abroad or who do not have television.

They stream their programs live online on the internet via www.peacefmonline.com

Directors of Despite Group of Companies. 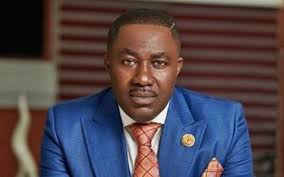 Dr. Osei Kwame Despite is one of the directors of DGC.

He is popularly known as Despite and also known for his philantropic lifestyle, especially during the time of Christmas celebration.

He is a business tycoon with background in music production. He is the CEO of Despite Group of Companies.

He also owns Neat Foods Company and Atona Foods. Mr. Osei Kwame is a shareholder of U2 Company Limited 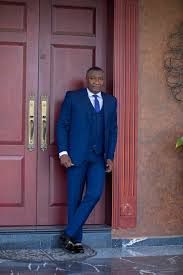 Dr. Ernest Ofori Sarpong is a veteran businessman. He is the CEO of Special Group of Companies, the producers of special range of products.

He is also a share holder in the U2 Company Limited, who are the U2 Salt Limited and UTV.

He is also a shareholder and the board chairman of Best Point Savings and loans. 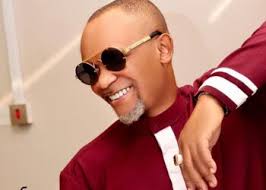 Dr. Fadda Dickson Narh is a very known man in Ghana. He is popularly known as “celebrity’s father”.

He is an award winning media personality who has a background in media marketing strategies.

Fadda Dickson, as he is popularly known has used his knowledge on media to help in the branding all that concerns the Despite Group Of Companies. 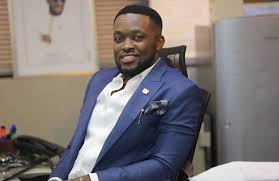 Mr. Kennedy Osei is the General Manager of the Despite Group of Companies. He is the son of Dr. Osei Kwame Despite.

Awards Won By Despite Group of Companies.

The works of this corporate company has been recognized in many ways. They have as such been awarded severally, both as a group and individually.

Let’s look at some of the awards.

Lawrencia Owusuhttps://ghanainsider.com
Lawrencia Owusu is a level 400 student in the university of Ghana; studying Animal Biology and Conservation Science. She enjoy writing articles, poems, fiction etc. Send her an email on [email protected]

0
If you are looking for the best slimming tea on the market to buy then this is the right place for you to be....
Read more
Farming

0
In Ghana, livestock rearing is an essential industry since it helps to meet domestic food needs while also providing a regular source of revenue...
Read more
General

0
Having a flat tummy these days has become very important to people, especially the youth, as it is now a prerequisite to attract the...
Read more
General