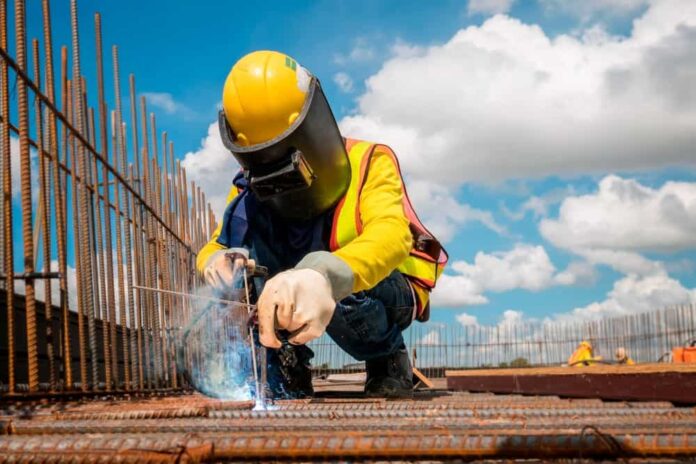 Many at times we confuse ourselves with the terms wages and salaries. You will be forgiven to confuse the two with each other because to you they inadvertently mean the same thing (Getting paid for providing a service or supplying labour), but they are very different.

Wage is simply the money paid to labour (worker) after the production of an output.

Salary is the money that someone is paid each month by their employer, especially when they offer a service such as teaching, banking, defense etc.

Now that we know the definitions of both wages and salary let’s look at the main differences between these two.

Differences Between Wages And Salary

The key difference between salary and wages is that salary is fixed, i.e., it is predetermined and agreed upon by both the employer and the employee, but wages are not fixed and vary depending on the laborer’s performance.

Below are some of the important differences between wages and salary.

1. A salary is a set sum of money paid to an employee in exchange for their work. Wage is a varying amount of remuneration based on the number of hours spent completing a specific amount of work.

3. In the case of salary, the cost is fixed, i.e. a monthly fixed sum is paid. Wages, on the other hand, have a variable cost since they might fluctuate depending on an individual’s day-to-day performance.

4. Salary is usually paid at regular periods, such as monthly. Wages, on the other hand, are paid on a daily basis for the amount of hours worked.

5. Extra hours worked by salaried employees are not compensated in any way. Wage earners, on the other hand, are compensated for the extra hours they put in.

Below is a comparison chat that highlight the key components that set wages apart from salary. This should help you grasp the difference between the two better.

Thank You for reading this post about difference between Salary and wages. Don’t forget to recommend our site, Ghana insider, to your friends and family who might also profit from the information on our website and check out our other articles because we have more information to bring to you via your devices.

Make sure to also leave your comments in the comment bar below, and we will gladly consider them in our subsequent posts.