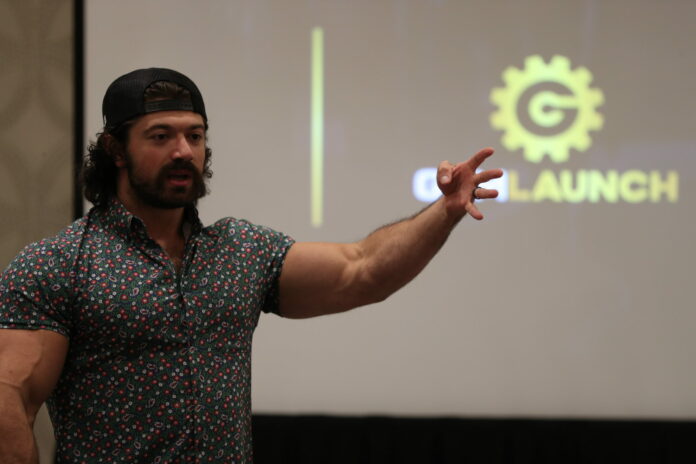 Welcome to our blog. In todays article, we will be profiling the most talked about alex hormozi net worth and more. Stay with us.

Alex Hormozi is a multimillionaire, philanthropist, fitness fanatic, business owner, and the CEO of three flourishing organizations. In addition, he is the creator of The Game Podcast, the author of two books, an authority on acquisition, and monetization.

Alex Hormozi’s net worth is estimated at $15 million, and his companies make over $100 million in revenue per year.

The path of Alex Hormozi began when he was a youngster and developed a fitness obsession. Over the course of high school and college, the drive to better himself became to be a driving force in his life. He earned a bachelor’s degree in corporate strategy from Vanderbilt University in 2011, after which he opened a gym in one of the most competitive cities in the country.

Since business was quite slow when Alex Hormozi opened his first gym, he was unable to pay his rent and ended up sleeping on the floor. Nevertheless, with a lot of effort, regular habits, and a clever business plan, he started to make an extra $10,000 every month. While every other gym in the area was closing, Alex was purchasing their real estate.

He soon succeeded in transforming a failing gym into six fully operational facilities.

Alex Hormozi met his wife Lelia when he was just starting his profession, and the two of them went on to create something amazing. They established the business Gym Launch, which visited several gyms to assist owners in sustaining and improving their operations. Without requiring outside funding, the business took off right away, quickly expanding to over 40 workers, and reaching a revenue of $24 million.

In order to offer genuine ingredients and outcomes, Alex Hormozi founded the supplement company Prestige Labs in 2019. One project, Prestige Labs, made way for another, Done For You Meals (D.F.Y.M). Later, Alex Hormozi launched A.L.A.N, a SaaS company that assists dentists, chiropractors, law firms, and gyms as they grow their businesses.

To demonstrate their generosity and goodwill, Alex and Lelia Hormozi gave over a million dollars to the nonprofit organization After School All-Stars, whose goal is to empower youngsters by offering free, educational after-school activities.

Alex now has over $100 million in sales and uses his knowledge to assist business owners in attracting, retaining, and profiting from clients. Alex Hormozi is currently a well-known social media influencer, webinar presenter, published author, and host of the podcast The Game, where he discusses the life lessons and mistakes that helped him succeed.

How much money does Alex Hormozi make?

Although there is little information available regarding Alex Hormozi’s earnings, his yearly net worth is thought to be $15 million. Alex and Lelia Hormozi surpassed $100 million in cumulative sales with a $85 million annual revenue thanks to Gym Launch, Prestige Labs, and A.L.A.N. 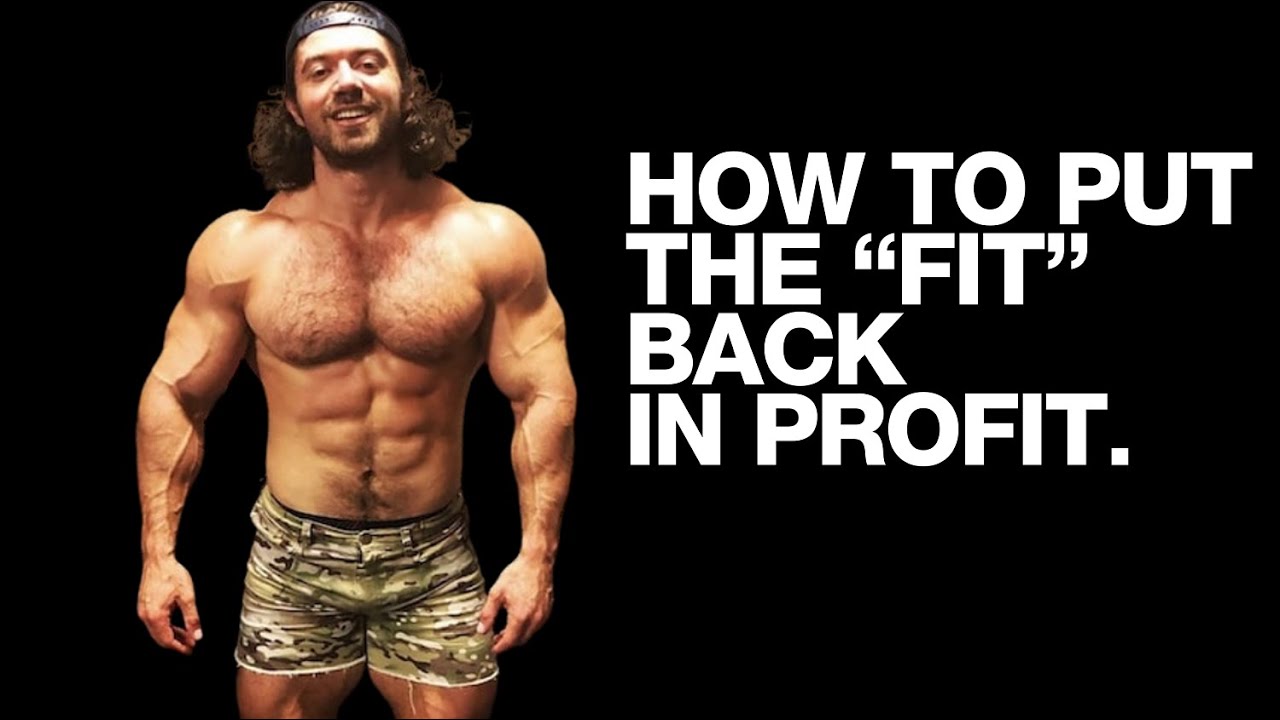 What can we learn from Alex Hormozi’s success?

Alex Hormozi thinks that everyone can become wealthy with hard work and regular habits. You are fully accountable for the level of income you have, he said, and if you’re unhappy with it, it’s because you’re simply not that useful.

His path shows us that everyone must start somewhere and that there is always room for improvement. With the aid of his wife and business partner Lelia Hormozi, as well as his own fortitude and perseverance, Alex Hormozi transformed himself from a homeless man running a failed gym to a millionaire CEO of Gym Launch, Prestige Labs, and A.L.A.N.

Thank you for reading our todays post on alex hormozi net worth. We hope our article has been helpful.