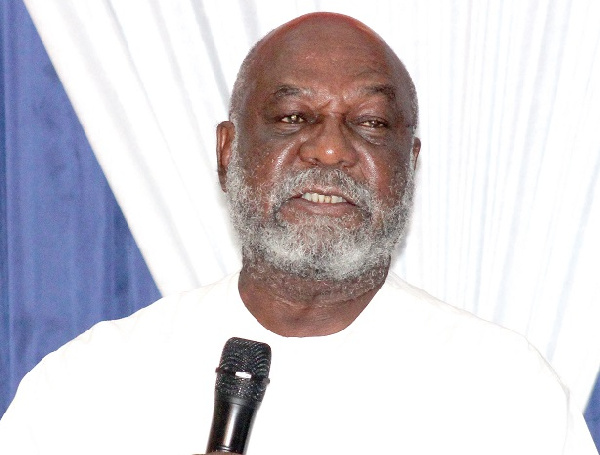 The Ghana Police Service is not the right institution to determine what false news is, Professor of Journalism, Kwame Karikari, has said.

He claimed that the police are likely to be arbitrary in identifying what is fake news and that this should not be their role.

Reacting to the recent arrests of some journalists in the country, the Former Executive Director of the Media Foundation for West Africa (MFWA) said “The law has been around for ages. Let me just say that there has been a lot of recklessness in our media and in public communication by too many people, both the media and politicians.

“There is a lot of recklessness. When we are defending people’s freedoms of speech and media that is not to say that we are unaware of the unprofessionalism, the recklessness and the abuses of those freedoms.

“We are aware of them and we don’t condone them but this law has been around for a very long time, why is it now that the Police are waking up this law and arresting journalists left and right? The kind of things or expressions that the Police are basing the law on to arrest these people, examples abound.

“When the Police is policing speeches, the tendency is for them to be arbitrary because in the cases we are talking about, you will notice that these expressions, based on which the people had been arrested, are all targeted at the Executive or government. But is the Police telling us that those media that belong to politicians favouring the government don’t make any reckless statements against people in opposition and so on? In other words, in using such a law, the Police are the not right instrument to define what is false news.

“The Police intervening in matters of speech will almost always tend to be arbitrary and selective. In our part of the world, they are likely to do so only when it is in the interest and favour of the ruling government.”

With these arrests, he also denied assertions that Ghana is back to the dark days of the culture of silence.

“I will not say we are going back necessarily, to the very dark days of the culture of silence but when the Police intervene in policing speech their very participation in such an act drives so many people into silence because the image of the police is fear. I do not know what has happened that our police, especially now that Dr Dampare’s administration, are beginning to gain quite some public approval and acclaim,  they are suddenly on this mission of silencing media,” he told Accra based Citi on Monday, February 14. 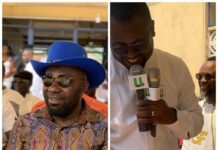 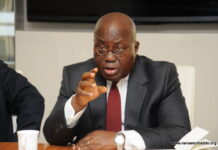 IMF Deal Will Affect The Completion Of My Capital projects – Akufo-Addo. February 2023 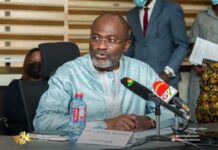 I rejected a bribe of $3 Million from an Indian Businessman – Kennedy Agyapong. February 2023

Shatta Wale has been blacklisted on my platform for seven years...

Black Sherif performs to the President at this year’s WASSA. February...