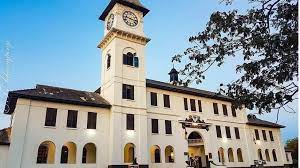 A cultural shock that most first-time visitors to Ghana will find is the popularity of government-funded boarding schools for secondary or high school education. 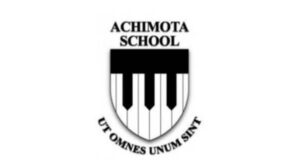 In certain parts of the world, the idea of attending a boarding school is only associated with the ultra-rich who have little time to spare on their children or recalcitrant teenagers in need of severe discipline.

The case is quite the opposite in Ghana. Over here, it is the pride of every 15-year-old to get admitted into one of the prestigious boarding schools across the country after their Basic Education Certificate Examinations (BECE) and to return home at the end of the academic term pridefully adorned in the colours of their school uniform and other paraphernalia.

In this article we will tell you all you need to know about Achimota School and the school fees paid by the guardians of wards attending this school. The history of Achimota School is one that is quite rich. The school was established in 1927 by the Government of the then Gold Coast Colony as a co-educational institute for second cycle education.

The motto of the school is Ut Omnes Unum Sint meaning “That they all may be one”, a reference to the founders’ expressed philosophy that in the context of school life and national development, black and white, male and female, everyone should integrate and combine synergistically for the good of all.

This philosophy is symbolically represented by the stylised piano-key design of the Achimota School crest. 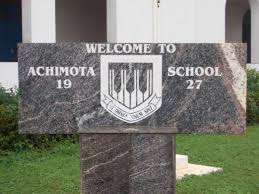 After the results for the examinations are released, the Computerized School Selection Placement System (CSSPS), places students in any of the four schools of their choices, on a competitive basis based on their performance as contrasted with their fellow candidates.

It must be noted that most schools who fall into the category one (1) classification usually have high cut-off points requiring candidates to have possessed one of the single-number aggregates ranging from six (6) to nine (9). 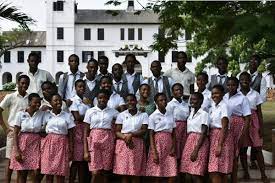 Based on their performance and how competitive their fellow candidates are, a student may be offered admission to study at Achimota School. Prior to the commencement of the Free Senior High School Scheme by the present government, students admitted to Achimota School would have been required to pay an amount as decided by the school board.

However, due to this intervention, presently students admitted to the Achimota School do not have to pay any school fees. All they need to do is acquire the prescribed items as provided in the school’s prospectus. 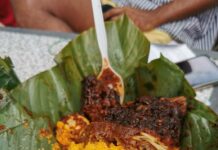 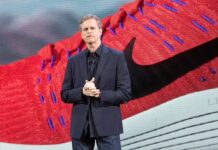